Jack and the Box TOON Level 1

Jack and the Box TOON Level 1

Spiegelman, Art
Heftet / 2013 / Engelsk
A Publishers Weekly Best Children's Picture Book.Jack's new toy is full of surprises. Is it silly, scary . . . or something else entirely? In what School Library Journal called a "surefire hit," Pulitzer Prize-winner Art Spiegelman applies his out-of-the-box thinking to a story that has all the energy of a Jack-in-the-box!
Les mer
Jack just got a new toy. Is it a silly toy, a scary toy... or something else entirely?
Art Spiegelman is best known for his masterful two-volume Holocaust narrative, Maus, which in 1992 won a Pulitzer Prize. Born in Stockholm in 1948, Spiegelman rejected his parents' aspirations for him to become a dentist and he began to study cartooning in high school and drawing professionally at age 16. In 2005, he was named one of Time magazine's 100 Most Influential People. He was made a Chevalier de l'Ordre des Arts et des Lettres in France in 2005 and the American equivalent played himself on an episode of "The Simpsons" in 2008. He has published Meta Maus, a companion to The Complete Maus, which was awarded the National Jewish Book Award. In 2011, Art Spiegelman won the Grand Prix at the Angouleme International Comics Festival. His latest book, CO-MIX: A Retrospective of Comics, Graphics, and Scraps, was published by Drawn & Quarterly in September 2013. He lives in New York City, with his wife and collaborator, Francoise Mouly, TOON Books' Editorial Director.
Les mer
Nettpris:
120,-
Levering 3-20 dager 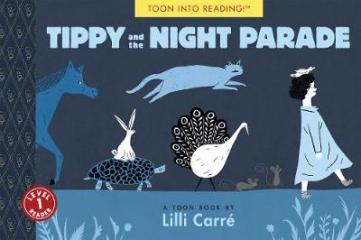 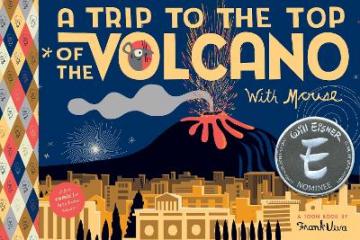 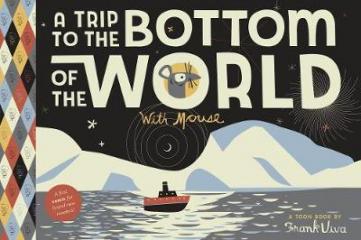 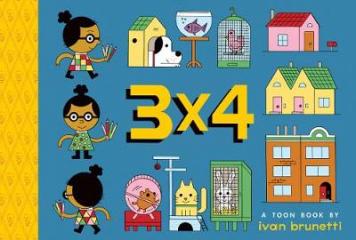