Kiefer, Jack Brown, Lawrence D
Innbundet / 1984 / Engelsk
The theory of optimal design of experiments as we know it today is built on asolid foundation developed by Jack Kiefer, who formulated and resolved some of the major problems of data collection via experimentation. A principal ingredient in his formulation was statistical efficiency of a design. Kiefer's theoretical contributions to optimal designs can be broadly classified into several categories: He rigorously defined, developed, and interrelated statistical notions of optimality. He developed powerful tools for verifying and searching for optimal designs; this includes the "averaging technique" [61] for approximate or exact theory, and "patchwork" [60] for exact theory. In [29] Kiefer and Wolfowitz provided a theorem now known as the Equivalence Theorem. This result has become a classical theorem in the field. One important feature of this theorem is that it provides a measure of how far a given design is from the optimal design. He characterized and constructed families of optimal designs. Some of the celebrated ones are balanced block designs, generalized Y ouden designs, and weighing designs. He also developed combinatorial structures of these designs. Kiefer's papers are sometimes difficult. In part this is due to the precision and care he exercised, which at times forced a consideration of pathologies and special cases. In contrast with the emphasis on the particular, he was a very generous scholar.
Les mer
Published with the Cooperation of the Institute of Mathematical Statistics
Nettpris:
888,-
Levering 3-20 dager 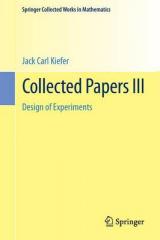 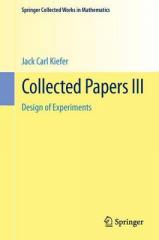 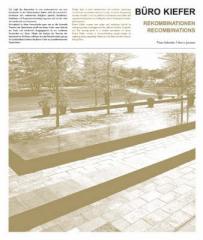 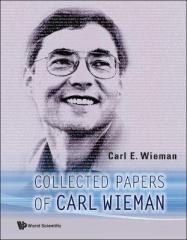