McGlynn, Sean
Digital bok / 2018 / Engelsk
The Albigensian crusade 1209-1229) by the Catholic Church against the Cathar heretics of southern France is infamous for its brutality. Marked by massacres and acts of appalling cruelty, these deeds are commonly ascribed to the role of religious fanaticism. This book is the first to offer a dedicated military history of the whole Crusade; in so doing it refutes this old view. By telling the story of the Crusade through its dramatic sieges, battles and campaigns and offering expert analysis of the warfare involved, the author reveals the Crusade in a new light – as a bloody territorial conquest in which acts of terror were perpetrated to secure military aims rather than religious ones. The result is an exciting and at times disturbing book that tells the dramatic military events of the Crusade and its leading characters – Simon de Montfort, Louis the Lion, Innocent III, Peter of Aragon, Count Raymond of Toulouse - through the voices of those contemporary writers who fought it and experienced it. "A gripping and dramatic narrative ... McGlynn is able to captivate the reader ... Highly recommended" - Medieval Warfare Magazine
Les mer
Nettpris:
129,- 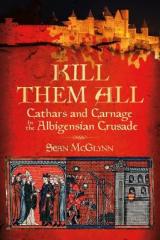 Kill Them All Cathars and Carnage in the Albigensian Crusade
McGlynn, Sean
Innbundet / 2015 / Engelsk
335,- 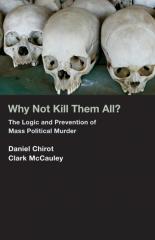 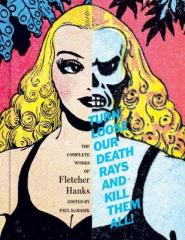 Turn Loose Our Death Rays And Kill Them All! The Complete Works of Fletcher Hanks
Hanks, Fletcher
Innbundet / 2016 / Engelsk
704,- 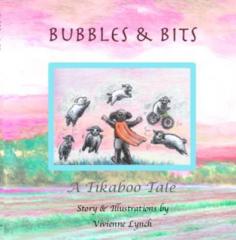