Hogan, Chuck
Heftet / 2008 / Engelsk
No one knows for sure why Don Maddox has returned to his hometown of Black Falls, Massachusetts. And no one understands why a man with no law enforcement background has hired on with a police force that inspires more fear than trust in its citizenry. What is certain is that Maddox has been asking a lot of questions in his off-hours: about the activities of his fellow patrolmen, the disappearance of a local sex offender, and the recent incursion of crystal meth into the region. When a brutal murder shatters the isolation of this tiny hamlet, both the local cops and Maddox appear to have something to hide from the arriving state police homicide detectives. As the tightly wound mystery that is Don Maddox's past begins to fray, he finds himself ensnared in a widespread conspiracy that ultimately threatens his own life, as he learns that even the smallest of towns can harbour the deepest, deadliest secrets. Displaying the author's trademark gift for soul-deep characterization, crisp pacing, and unflinching realism, The Killig Moonis Chuck Hogan's richest, most satisfying thriller yet.
Les mer
With a brilliantly plotted crime novel set in small-town Massachusetts, the prize-winning author of Prince of Thievesearns a place alongside the likes of Dennis Lehane and Jeffery Deaver as a master of gritty suspense.
Les mer
"A smart, fast, compelling read, The Killing Moon gives a glimpse into the moral darkness of small-town America. You'll never want to leave the interstate again." -- Robert Ferrigno, author of Prayers for the Assassin
Les mer
Chuck Hogan is the author of several acclaimed novels, including Devils in Exile and The Killing Moon. The Town was awarded the Hammett Prize for excellence in crime writing, and named one of the ten best novels of the year by Stephen King. He is also the co-author, with Guillermo del Toro, of the international bestseller The Strain. He lives with his family outside Boston.
Les mer
Nettpris:
288,-
Levering 3-20 dager 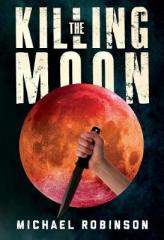 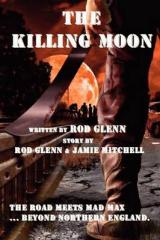 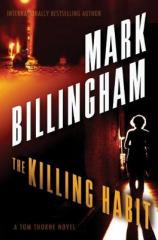 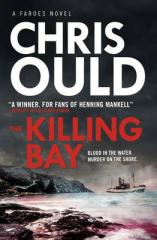