Law and Administration in Europe Essays in Honour of Carol Harlow

Law and Administration in Europe Essays in Honour of Carol Harlow

Craig, Professor Paul Rawlings, Richard
Innbundet / 2003 / Engelsk
The contributions to this volume address central issues in public law. There are chapters dealing with the general theoretical foundations of public law, including the relationship of theory and values, and discussion of the central idea of representation. The nature of the public-private divide continues to be of importance as a result of changes in the nature of government, and as a consequence of the passage of the Human Rights Act 1998 (HRA). Closely related to this is the contractualisation of government. The relationship between the courts, Parliament, and the executive has always been a central concern for public lawyers. It has been brought to the fore by the passage of the HRA, leading to discussions about the extent to which the courts should show deference to executive and legislative choices when engaging in judicial review. This vexed issue is especially apparent when it comes to deciding how Parliament, the executive, and the courts should treat 'non-citizens' or those who might threaten the security of the state. It is of course impossible to discuss public law without considering European Union law. There is discussion of core issues relating to the legitimacy of the EU, and its constitutional foundations. The role of courts in the process of integration is analysed, and the desirability of judicial review over rule-making is considered. The relationship between public and private modes of enforcing EU law is reviewed. In addition, there is a discussion of the way in which different levels of government inter-relate, viewed through the lens of devolution in the UK.
Les mer
Consists of a series of essays addressing central themes in domestic Public Law and in the Public Law of the European Union. These contributions deals with issues, including the underpinnings of Public Law, the public-private divide, the nature and legitimacy of governmental action, and the relationship between different levels of government.
Les mer
PART I: PUBLIC LAW ; PART II: EU LAW
Paul Craig is Professor of English Law at St. John's College, Oxford. Richard Rawlings is Professor at the London School of Economics and Political Science.
Nettpris:
1.417,-
Levering 3-20 dager 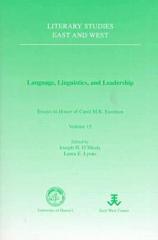 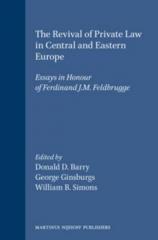 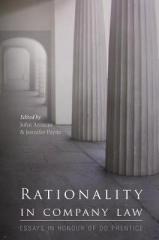 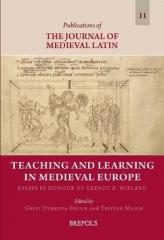