Londoners on the Western Front

Londoners on the Western Front

Martin, David
Digital bok / 2018 / Engelsk
In spite of all the books written on the First World War, some remarkable stories still remain untold, and that of the 58th London Division is one of the most neglected. A territorial formation, lacking the glamour of the old army or the Kitchener Volunteers, the 58th never received an official history and apart from the odd mention and a poignant memorial on the Somme battlefield depicting a rider cradling a dying horse, it has faded from memory. Yet the Division saw hard service and won through at Passchendaele where it won fame for capturing the Wurst Farm ridge many of its soldiers were decorated for this action, and the ridge afterwards renamed London Ridge in its honour. This book will tell the fascinating story of the 58th Division's war, and through this cast new light on the wider story of how the BEF struggled through the hard years and developed into such a formidable force. Passchendaele is remembered for mud and waste, but the 58th Division's experience shows the immense scale of the preparations supporting the offensive and show both how these worked and when they fell short. A history of the 58th Division is long overdue. It is also a way of bringing a good deal of new research on the war to the general reader.As featured in the Shropshire Star and Epping Forest Guardian.
Les mer
Nettpris:
185,- 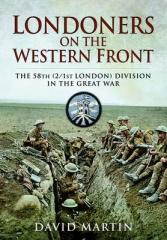 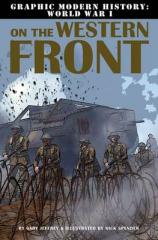 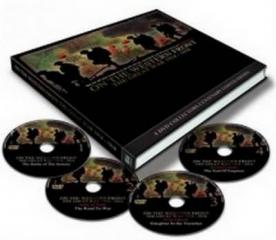 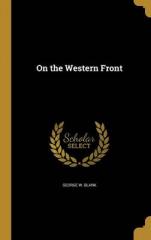