Verdenius, Angela
Heftet / 2019 / Engelsk
Love, darkness, torment, and wisps of madness... An outlaw world where cruelty rules... Where some memories are best left alone... Where some deeds are best forgotten...if you can. Legendary Reeka, mercenary, the ultimate ice warrior, Reya has turned her back on peace to fight for the warlords in the Outlaw Sector. She carries a secret. Sent to retrieve her, Maverk, the Daamen trader, is eager to see her again. What he can't find out is why she refuses to come home, why she risks death for no reason that he can fathom. One fateful mission. Thirty went in. Eleven made it out alive. None made it out mentally intact. One terror-filled secret that haunts the survivors. Now the past is reaching out for her - shadows, flickering images that haunt her dreams, darkness that haunts her mind, and blood that drenches the hot sands. They're coming for her.
Les mer
Nettpris:
230,-
Levering 3-20 dager 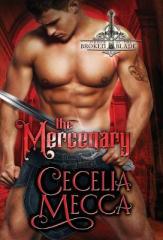 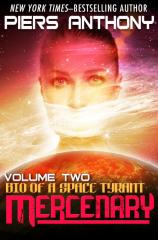