The Middle Ages without Feudalism

The Middle Ages without Feudalism

Reynolds, Susan
Digital bok / 2018 / Engelsk
This volume brings together articles (including two hitherto unpublished pieces) that Susan Reynolds has written since the publication of her Fiefs and Vassals (1994). There she argued that the concepts of the fief and of vassalage, as generally understood by historians of medieval Europe, were constructed by post-medieval historians from the works of medieval academic lawyers and the writers of medieval epics and romances. Six of the essays reprinted here continue her argument that feudalism is unhelpful to understanding medieval society, while eight more discuss other aspects of medieval society, law, and politics which she argues provide a better insight into the history of western Europe in the Middle Ages. Three range outside the Middle Ages and western Europe in considering the idea of the nation, the idea of empire, and the problem of finding a consistent and comprehensible vocabulary for comparative and interdisciplinary history.
Les mer
Nettpris:
486,- 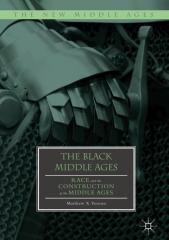 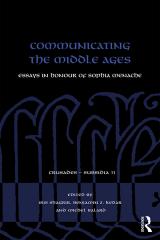 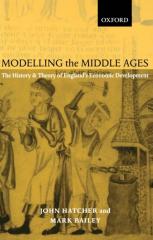 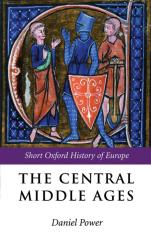