Military Honour and the Conduct of War

Military Honour and the Conduct of War

Robinson, Paul
Digital bok / 2018 / Engelsk
This study presents the first examination of the influence of ideas of honour on the causes, conduct and ending of wars from Ancient Greece to the present day. Paul Robinson begins with a theoretical examination of the concept of honour, to clearly explain the many contradictions and tensions inherent within honour systems. He then shows how honour has often contradictory and paradoxical effects on the conduct of war and illustrates this through seven case studies: Classical Greece; Ancient Rome; mediaeval Chivalry; Elizabethan England; the American Civil War; the British Empire; and the Western world after World War II (including the Vietnam War and the current conflict in Iraq). Key topics covered include: honour and virtue honour and the causes of war honour as a motivation for fighting honours and rewards death and honour honour and the conduct of war honour and the enemy honour and the ending of wars women and honour This book reveals that the often contradictory behaviour of soldiers during war is a product of the contradictions inherent in the concept of honour. This book will be of great interest to all students of military ethics, military history, politics, international relations, anthropology, sociology, philosophy and the history of ideas.
Les mer
Nettpris:
145,- 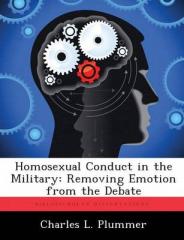 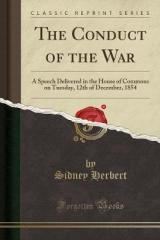 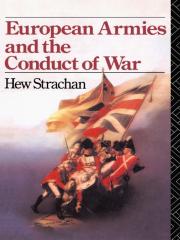