Vaage, Lars Amund
Heftet / 2013 / Engelsk
The mute-perhaps especially he-can be expressive too. That is one of the claims/assertions Lars Amund Vaage develops in these poems. Many of the poems concern work. Work can also be creation, language, initiation. But, in the great circle of life and death, work can also represent a loss of meaning. Love is a central theme, with its power to create.
Les mer
Lars Amund Vaage was born in 1952 in Sunde on the west coast of Norway. He studied the piano and later literature at the University of Bergen. Since 1979 he has published eleven novels, one book of short stories, three collections of poetry and a play, children's books and several translations, including works by Lorine Niedecker and Joy Harjo. Vaage has received many awards, among them the Brage Prize 2012 for his latest novel Syngja (Sing), the Aschehoug Publisher's prize for his novel Rubato (1995) for which he was also nominated for the Nordic Council literary award. He received the Dobloug prize from the Swedish Academy (1997), the Gyldendal Publisher's prize (2002), the Radio Listeners' prize for his novel Kunsten a ga (The Art of Walking) and the Emmaus Prize in 2005 for his novel Tangentane (The Piano Keys) - among several others. His novel about the Jewish psychiatrist Wilhelm Reich's time in Norway, Den framande byen (The Strange City, 1999), caused quite a debate. Syngja, about a father and his autistic daughter, about writing and speechlessness, has touched many readers. His work has appeared in German, Russian, Hindi, Polish and English. He is considered one of the most original and accomplished Norwegian writers of his generation.
Les mer
Nettpris:
185,-
Levering 3-20 dager 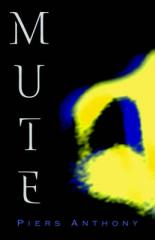 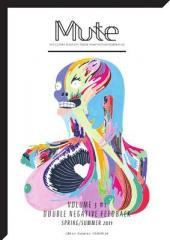 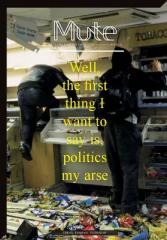 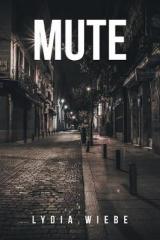