The Naive and the Sentimental Novelist

The Naive and the Sentimental Novelist

Pamuk, Orhan
Digital bok / 2018 / Engelsk
What happens within us when we read a novel? And how does a novel create its unique effects, so distinct from those of a painting, a film, or a poem? In this inspired, thoughtful, deeply personal book, Turkey's Nobel Prize winner explores the art of writing, and takes us into the worlds of the reader and the writer, revealing their intimate connections. Pamuk draws on Friedrich Schiller's famous distinction between "naive" poets-who write spontaneously, serenely, unselfconsciously-and "sentimental" poets: those who are reflective, emotional, questioning, and alive to the artifice of the written word. Harking back to his reading of the beloved novels of his youth and ranging through the work of such writers as Tolstoy, Dostoevsky, Stendhal, Flaubert, Proust, Mann, and Naipaul, he explores the oscillation between the naive and the reflective, and the search for an equilibrium, that lie at the center the novelist's craft. Orhan Pamuk ponders the novel's visual and sensual power-its ability to conjure landscapes so vivid they can make the here-and-now fade away. In the course of this exploration, he delves into the secrets of reading and writing, and considers the elements of character, plot, time and setting that compose the "sweet illusion" of the fictional world. Like Umberto Eco's Six Walks in the Fictional Woods and Milan Kundera's The Art of the Novel, this is a perceptive book by one of the modern masters of the art, a title anyone who has known the pleasure of becoming immersed in a novel will enjoy, and learn from.
Les mer
Nettpris:
96,- 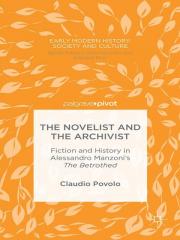 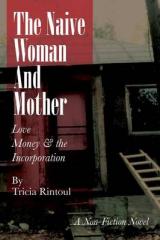 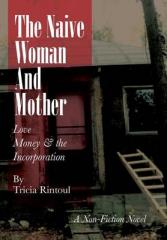