A Natural History of the New World: The Ecology and Evolution of Plants in the Americas

A Natural History of the New World: The Ecology and Evolution of Plants in the Americas

Graham, Alan
Digital bok / 2018 / Engelsk
The paleoecological history of the Americas is as complex as the region is broad: stretching from the Arctic Circle to Tierra del Fuego, the New World features some of the most extraordinary vegetation on the planet. But until now it has lacked a complete natural history. Alan Graham remedies that with A Natural History of the New World. With plants as his scientific muse, Graham traces the evolution of ecosystems, beginning in the Late Cretaceous period (about 100 million years ago) and ending in the present, charting their responses to changes in geology and climate. By highlighting plant communities’ roles in the environmental history of the Americas, Graham offers an overdue balance to natural histories that focus exclusively on animals. Plants are important in evolution’s splendid drama. Not only are they conspicuous and conveniently stationary components of the Earth’s ecosystems, but their extensive fossil record allows for a thorough reconstruction of the planet’s paleoenvironments. What’s more, plants provide oxygen, function as food and fuel, and provide habitat and shelter; in short, theirs is a history that can speak to many other areas of evolution. A Natural History of the New World is an ambitious and unprecedented synthesis written by one of the world’s leading scholars of botany and geology.
Les mer
Nettpris:
403,- 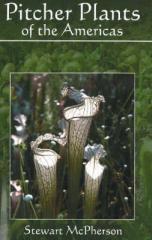 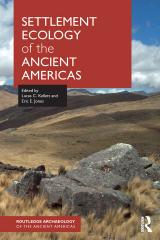 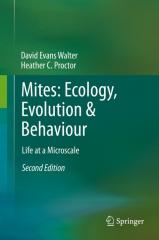