Brown, Jeffrey
Digital bok / 2018 / Engelsk
Emmy-award winning journalist Jeffrey Brown explores the intersections between politics and poetry in his debut book The News. From a high-security prison in Arizona to a West Point classroom to a slum in Haiti, Brown's poems share the perspectives of inmates, cadets, and survivors. Brown's voice is introspective and compassionate as he addresses both the "news from home" and natural disasters that cause large-scale suffering. In Brown's own words, poetry is an "accounting of what it means to be alive in this world," and his work unites the "often disconnected worlds of news and poetry." Headlines 1 "Bomb Explodes in a Crowded Market" Winds blow, my friends are scattered "Dow Falls on Jobs Numbers" I add and add and it doesn't add up "President to Address the Nation" I seek a way out, a way in – away "White Smoke: Habemus Papam" I turned for a moment – where did she go? "U.S. Demands End to Cyber Attacks" I've forgotten every book I've read "Detroit: Crisis Born of Bad Decisions" This is the life I choose now Jeffrey Brown is the chief correspondent for arts, culture, and society at PBS NewsHour. His work has taken him all over the world as he searches for the connections between news and poetry. He is the creator and host of "Art Beat," which is NewsHour's online arts and culture blog. As a producer and correspondent, his work has earned him an Emmy the Cine Golden Eagle. He lives in Washington, DC.
Les mer
Nettpris:
131,- 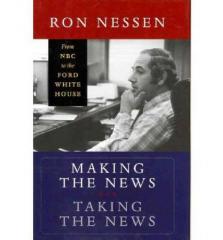 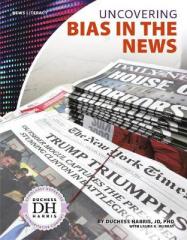 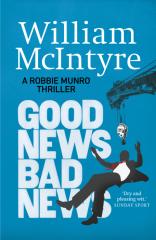 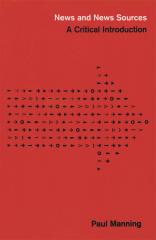