Night of the Golden Butterfly

Night of the Golden Butterfly

Ali, Tariq
Digital bok / 2018 / Engelsk
The Islam Quintet concludes with a powerful portrait of life and love Tariq Ali’s epic quintet, which began on the streets of medieval Granada, culminates in present day with Night of the Golden Butterfly. The story darts between the past and present of Dara, a Lahore-born writer who now lives in London. Dara is called back to his homeland by an old friend, the hot-tempered and mysterious Plato, who, at seventy-five, has finally fallen in love. Dara is to help Plato’s newfound inamorata to write a book about his friend’s life. Dara retraces not only Plato’s steps but also his own, meeting old friends across the world as they retread the paths of their lives. Night of the Golden Butterfly is a gorgeous and lyrical capstone that finds heart and humor in the passage of time, the practice of reconciliation, and the irresistible draw of home.
Les mer
Nettpris:
182,- 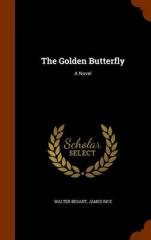 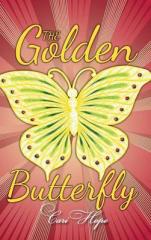 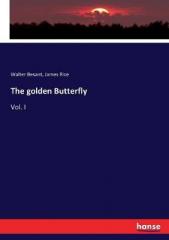 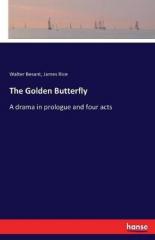