Heidar, Knut
Digital bok / 2018 / Engelsk
Norway is by history and culture very much a Scandinavian nation with its own unique profile. This book analyzes the factors that have shaped the sociocultural fabric of Norwegian politics. One of the most important themes Heidar analyzes is the power of the periphery, both in social as well as geographic terms. In the geographic sense, Norway is a small nation, and although it has been able to remain economically and politically stable, it is situated on the European flank. It is therefore dependent upon and vulnerable to external economic and political developments. In critical periods of its history, Norway's size has made it an object rather than an initiator of change. In the social sense, Norway has existed as a ?periphery nation?. It is this multi-dimensional center-periphery situation that has been crucial in shaping institutional structures and practices. Another theme that Heidar explores is Norway's enduring egalitarian culture. This book focuses on the primacy of politics in Norway and the role played by the nineteenth-century peasant movement and the twentieth-century labor movement in shaping modern Norway. Today, political and cultural traditions are challenged by the force of globalization. Norway is defined as a stable, parliamentary, multiparty system with a social democratic tradition. It was named a Choice Outstanding Academic Book of 2001.
Les mer
Nettpris:
162,- 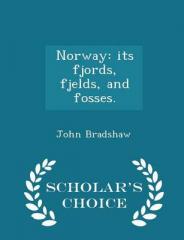 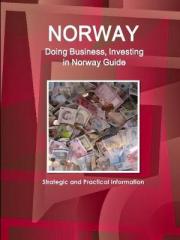 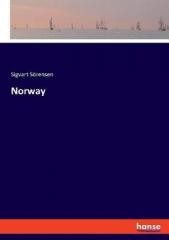 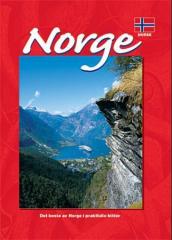