Mageli, Eldrid
Digital bok / 2018 / Engelsk
This study examines the nature of two women's activist groups in Madras and their activities since 1979, focusing on their work with the media, slum issues, registration of marriages and initiation of an apprenticeship scheme. But this volume is more than a study of women and their organisations. It is a study of political processes in which women are active, an attempt to discuss women's political behaviour in male-dominated society where official bodies, as well as the academic world, pay attention to 'women's issues' but where women as political actors continue to be invisible.
Les mer
Nettpris:
148,- 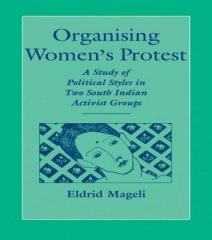 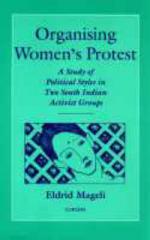 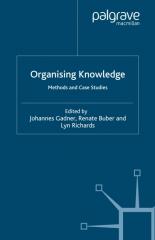