Pamuk, Orhan
Digital bok / 2018 / Engelsk
From Orhan Pamuk, winner of the 2006 Nobel Prize in Literature, and author of My Name is Red and Istanbul, comes a collection of immediate relevance and timeless value. His original pieces have been sympathetically revisited by the author, and the result is a new work of great narrative richness and intensity. Other Colours ranges from lyrical autobiography to essays on literature and culture, from humour to political analysis, from delicate evocations of his friendship with his daughter to provocative discussions of Eastern and Western art. Reflections on Pamuk's first passport, his first trip to Europe, his father's death, his political views, his recent court case, and the Istanbul earthquake share space with a collection of pieces on writers as various as Laurence Sterne and Fyodor Dostoyevsky, Vladimir Nabokov and Mario Vargas Llosa. There are sections on Istanbul, New York - where Pamuk lived for two years - and on the writing of each of his novels. Interspersed among these are some of Pamuk's own illustrated works of art, and a short story 'Looking Out the Window'. My Father's Suitcase, Pamuk's 2006 Nobel Lecture, a brilliant illumination of what it means to be a writer, completes the selection from one of literature's most eminent and popular figures.
Les mer
Nettpris:
108,- 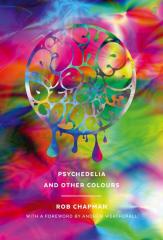 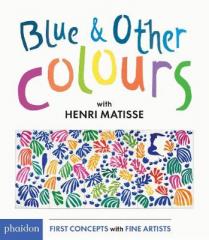 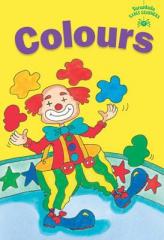 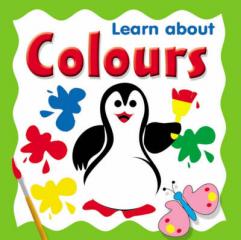