Outside the Institution Selected Poems

Outside the Institution Selected Poems

Vaage, Lars Amund
Heftet / 2010 / Engelsk
This is the first collection in English by Lars Amund Vaage, one of the most significant poets and novelists of his generation in Norway.
A collection in English by one of the most significant poets and novelists of his generation in Norway.
Lars Amund Vaage was born 1952 in Sunde on the west coast of Norway south of Bergen. He taught primary school for a year after finishing school where he majored in natural sciences in 1972. He studied the piano at the Bergen Music Conservatory from 1974 to 1975, and literature at the University of Bergen. From 1975 to 1985 he worked part or full time as a music teacher, journalist, builder, truck- and bus-driver. He made his literary debut in 1979 and has since published ten novels, a book of short stories, two collections of poetry and a play, two children's books and several translations, including works by Lorine Niedecker and Joy Harjo. He has also written a long poem about the glacier for the opening of the Folgefonna national park and texts for Tord Gustavsen's recent Jazz Requiem. He has received many literary prices, among them the Aschehoug Publisher's prize for his novel Rubato (1995) for which he was also nominated by the Nordic Council for their annual prize. He received the Dobloug prize from the Swedish Academy (1997), the Gyldendal Publishers' prize (2002), the Radio Listeners' prize for his novel Kunsten a ga (The Art of Walking) and the Emmaus Prize in 2005 for his novel Tangentane (The Piano Keys). His novel about the Jewish psychiatrist Wilhelm Reich's time in Norway, Den framande byen (The Strange City, 1999), caused quite a debate. His work has appeared in German, Russian, Hindi, Polish and English. He is considered one of the most original and accomplished writers of his generation. In its commentary the jury for the Aschehoug Prize said that Vaage is an "unusually refined literary artist, sensuously symbolic, concrete and succinct, and with something as rare as a loving irony".
Les mer
Nettpris:
176,-
Levering 3-20 dager 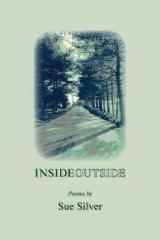 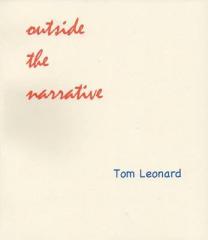 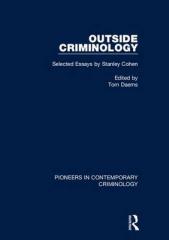