Digital bok / 2018 / Engelsk
This volume introduces readers to classical Chinese literature from its beginnings (ca. 10th century BCE) to the tenth century CE. It asks basic questions such as: How did reading and writing practices change over these two millennia? How did concepts of literature evolve? What were the factors that shaped literary production and textual transmission? How do traditional bibliographic categories, modern conceptions of genre, and literary theories shape our understanding of classical Chinese literature? What are the recurrent and evolving concerns of writings within the period under purview? What are the dimensions of human experience they address? Why is classical Chinese literature important for our understanding of pre-modern East Asia? How does the transmission of this literature in Japan, Korea, and Vietnam define cultural boundaries? And what, in turn, can we learn from the Chinese-style literatures of Japan, Korea, and Vietnam, about Chinese literature? In addressing these questions, the Oxford Handbook of Classical Chinese Literature departs from standard literary histories and sourcebooks. It does not simply categorize literary works according to periods, authors, or texts. Its goal is to offer a new conceptual framework for thinking about classical Chinese literature by defining a four-part structure. The first section discusses the basics of literacy and includes topics such as writing systems, manuscript culture, education, and loss and preservation in textual transmission. It is followed by a second section devoted to conceptions of genre, textual organization, and literary signification throughout Chinese history. A third section surveys literary tropes and themes. The final section takes us beyond China to the surrounding cultures that adopted Chinese culture and produced Chinese style writing adapted to their own historical circumstances. The volume is sustained by a dual foci: the recuperation of historical perspectives for the period it surveys and the attempt to draw connections between past and present, demonstrating how the viewpoints and information in this volume yield insights into modern China and east Asia.
Les mer
Nettpris:
247,- 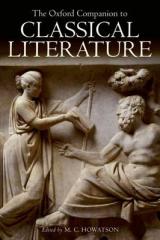 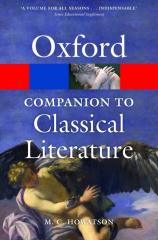 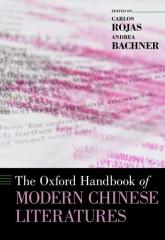 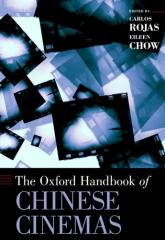