Jones, Peter
Digital bok / 2018 / Engelsk
This is a collection of essays on political psychology commissioned to commemorate the retirement of Hugh Berrington and to celebrate his contribution to the field, the authors comprise some of the best known names in Political Science in the UK, including Ivor Crewe, Vincent Wright, David Hine and Iain McLean. The central focus of the volume is British Politics, but the book also contains a number of comparative chapters including David Hine's on the political psychology of corruption, which focuses on Italy. The book also contains theoretical chapters, including Albert Weale's on the central nature of disagreement in democratic politics. The bulk of the chapters are concerned with the psychology of individual political actors, but there is also a chapter on the psychology of individual political theorists, which focuses on Thomas Hobbes and Jean Jacques Rousseau.
Les mer
Nettpris:
169,- 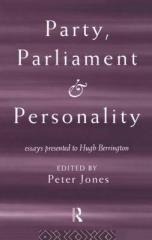 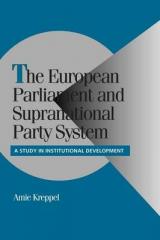 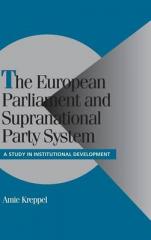