The Peasant War in Germany

The Peasant War in Germany

Engels, Friedrich
Digital bok / 2018 / Engelsk
Originally published in 1926, this translation of Engels’ account of the Peasant War in fourteenth Century Germany explores the social and economic forces that led to peasant rebellion with a particular focus on how closely this related to the Reformation. Engels gives examples of key figures involved with the war such as rebel leader, Thomas Muenzer and Martin Luther, who initially fought hard for peasant rights only to turn against them later. This text provides a fascinating analysis of the origins of the peasant war which also provides further insight into peasant uprisings occurring across the rest of Europe at a similar time. This title will be of interest to History students.
Les mer
Nettpris:
111,- 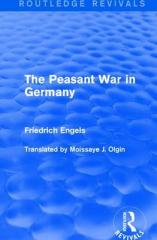 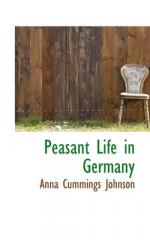 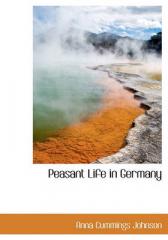 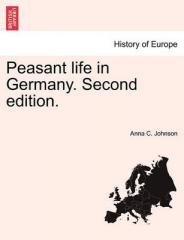