Pedagogy of the Heart

Pedagogy of the Heart

Freire, Paulo
Heftet / 2016 / Engelsk
Pedagogy of the Heart represents some of the last writings by Paulo Freire. In this work, perhaps more so than any other, Freire presents a coherent set of principles for education and politics. For those who have read Freire's other works the book includes new discussions of familiar subjects including community, neoliberalism, faith, hope, the oppressed, and exile. For those coming to Freire for the first time, the book will open up new ways of looking at the interrelations of education and political struggle. Freire reveals himself as a radical reformer whose lifelong commitment to the vulnerable, the illiterate and the marginalised has had a profound impact on society and education today. The text includes substantive notes by Ana Maria Araujo Freire, a foreword by Martin Carnoy and a preface by Ladislau Dowbor.
Les mer
Foreword by Martin Carnoy Preface by Ladislau Dowbor 1. Under the Shade of the Mango Tree 2. Solitude-Communion 3. Life Support and the World 4. My First World 5. Hope 6. The Limit of the Right 7. Neoliberals and Progressives 8. Democratic Administration 9. Lessons from Exile 10. The "Lefts" and the Right 11. Seriousness and Happiness 12. Dialogism 13. My Faith and Hope Notes by Ana Maria Araujo Freire
Les mer
This book gives evidence that when Freire died he was, at 75, at the height of his intellectual maturity. * Australian Journal of Teacher Education *
The author of Pedagogy of the Oppressed reflects on a lifetimes' work in education and politics.
Paulo Freire is the author of the bestselling Pedagogy of the Oppressed as well as Education for Critical Consciousness, Pedagogy in Process (The Letters to Guinea-Bissau), and Pedagogy of Hope.
Nettpris:
288,-
Levering 3-20 dager 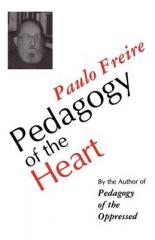 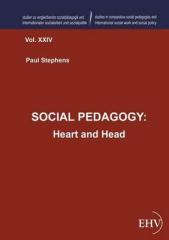 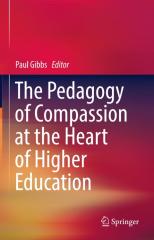 The Pedagogy of Compassion at the Heart of Higher Education
Gibbs, Paul
Digital bok / 2018 / Engelsk
1.003,- 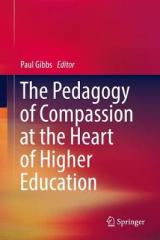