Post-ductility Metals in Architecture and Engineering

Post-ductility Metals in Architecture and Engineering

Bell, Michael
Innbundet / 2012 / Engelsk
Metals, as surface or structure- as the generators of space, play a role in nearly every strain of modernisation in architecture. They define complete geographies of work, production, and political life. Non-architectural metals delivered in cars, and hard goods in the United States and worldwide have all been sourced as the engines of the sprawling late twentieth-century city in all of its forms. But in the received aspects of architectural history, metals, and in particular steel, remain less diluted; they are presented as intrinsic to the profession as material precedes concepts- they are carriers of architectural meaning.
Les mer
Michael Bell is an Associate Professor at Columbia University. Bell chairs the Columbia Conference on Architecture, Engineering and Materials and is also Director of the Master of Architecture Core Studios. Bell's design work has been exhibited at the Museum of Modern Art, New York; The Venice Biennale; The Yale School of Architecture; The University Art Museum, Berkeley; and at Arci-Lab, France. Bell has received four Progressive Architecture Awards, and work is also included in the permanent collection of the San Francisco Museum of Modern Art. Craig Buckley teaches at the Graduate School of Architecture, Planning and Preservation, where he is also Director of Print Publications.
Les mer
Nettpris:
659,-
Levering 3-20 dager 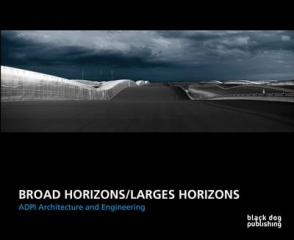 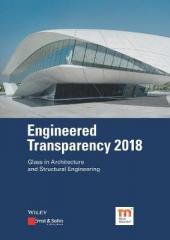 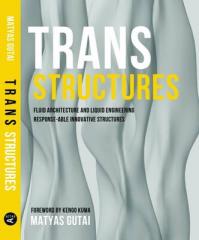