The Professor & the Coed

The Professor & the Coed

Gribben, Mark
Digital bok / 2018 / Engelsk
The true story of James Howard Snook, Theora Hix, and one of the most shocking crimes of the 1920s. In the sweltering summer of 1929, the people of Columbus, Ohio, were enthralled by the story of Dr. James Howard Snook—an Ohio State University veterinary professor and Olympic gold medal-winning pistol shooter who was put on trial for the murder of his twenty-four-year-old lover, a medical student. This riveting account reveals how Snook was captured and interrogated, including his gory confession of Theora Hix’s death. During the trial, the details of the illicit love affair were so salacious that newspapers could only hint about what really led to the coed’s murder and the professor’s ultimate punishment. This is the first full account of this astonishing story, from scandalous beginning to tragic end.
Les mer
Nettpris:
180,- 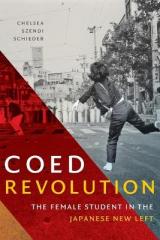 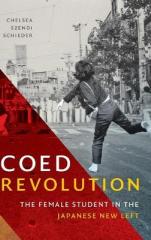 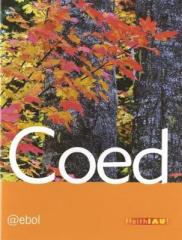 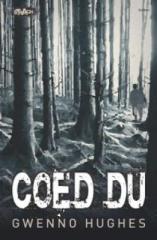