Kline, Paul
Digital bok / 2018 / Engelsk
Originally published in 1988, in this personal review of the state of academic psychology, Paul Kline draws attention to the way in which his peers at the time studiously avoided such threatening matters as human feelings and emotions, unconscious ‘complexes’ – in short anything that could be called the human psyche. His erudite, amusing, and provocative text outlines the crucial influence of the development of scientific method before examining key experiments within cognitive psychology and cognitive science, psychometrics, social psychology, and animal behaviour. Is most of experimental psychology trivial, redundant, and irrelevant? The academic subject cannot continue to ignore its critics, he argued, and must solve its problems by means of radical solutions. Whether they support or refute Professor Kline’s arguments, students and professionals alike will still enjoy this original book.
Les mer
Nettpris:
174,- 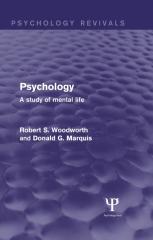 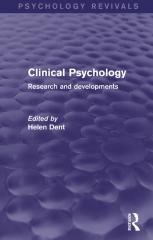 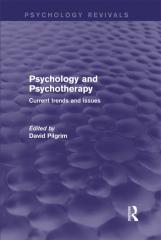 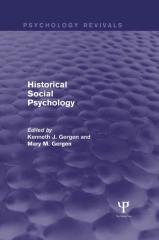