Valelly, Richard M.
Innbundet / 1989 / Engelsk
Concentrated in states outside the Northeast and the South, state-level third-party radical politics has been more widespread than many realize. In the 1920s and 1930s, American political organizations strong enough to mount state-wide campaigns, and often capable of electing governors and members of Congress, emerged not only in Minnesota but in Wisconsin and Washington, in Oklahoma and Idaho, and in several other states. Richard M. Valelly treats in detail the political economy of the Minnesota Farmer-Labor Party (1918-1944), the most successful radical, state-level party in American history. With the aid of numerous interviews of surviving organizers and participants in the party's existence, Valelly recreates the party's rise to power and subsequent decline, seeking answers to some broad, developmental questions. Why did this type of politics arise, and why did it collapse when it did? What does the party's history tell us about national political change? The answers lie, Valelly argues, in America's transition from the political economy of the 1920s to the New Deal. Combining case study and comparative state politics, he reexamines America's political economy prior to the New Deal and the scope and ironies of the New Deal's reorganization of American politics. The results compellingly support his argument that the federal government's increasing intervention in the economy profoundly transformed state politics. The interplay between national economy policy-making and federalism eventually reshaped the dynamics of interest-group politics and closed off the future of state-level radicalism. The strength of this argument is highlighted by Valelly's cross-national comparison with Canadian politics. In vivid contrast to the fate of American movements, province level radicalism thrived in the Canadian political environment. In the course of analyzing one of the supressed alternatives of American politics, Valelly illuminates the influence of the national political economy on American political development. Radicalism in the States will interest students of economic protest, of national policy-making, of interest-group politics and party politics.
Les mer
Richard M. Valelly is assistant professor of political science at Massachusetts Institute of Technology.
Nettpris:
804,-
Levering 3-20 dager 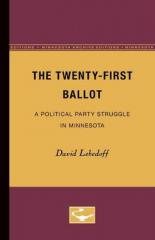 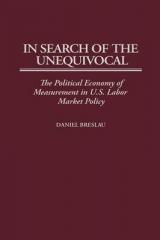 In Search of the Unequivocal The Political Economy of Measurement in U.S. Labor Market Policy
Breslau, Daniel
Innbundet / 1998 / Engelsk
788,- 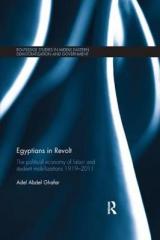 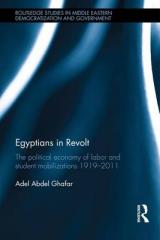