Laumer, Keith
Digital bok / 2018 / Engelsk
The twenty-seventh century planet of Quopp is a world where Earthmen walk cautiously or not at all. The inhabitants are weirdly diabolical creatures, possessing spoked-wheel limbs and sprouting steel-sharp talons. Plans are afoot to place these singular beings under a single government friendly to Earth. But Jame Retief, officer of the distinguished Corps Diplomatique Teresstienne, a supra-national organization devoted to keeping the peace, has discovered that evil forces are undermining the whole scheme. Deviously sincere, uncompromisingly venal, fearlessly cowardly, Retief goes to work against mounting planetary intrigue and more than once brings those around him to the brink of nervous collapse.
Les mer
Nettpris:
29,- 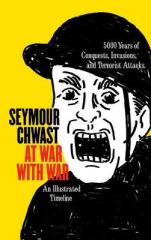 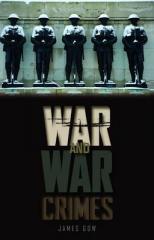 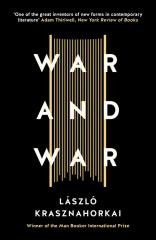 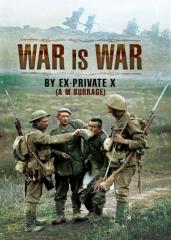