The Rise and Fall of the Afterlife

The Rise and Fall of the Afterlife

Bremmer, Jan N.
Digital bok / 2018 / Engelsk
Belief in the afterlife is still very much alive in Western civilisation, even though the truth of its existence is no longer universally accepted. Surprisingly, however, heaven, hell and the immortal soul were all ideas which arrived relatively late in the ancient world. Originally Greece and Israel - the cultures that gave us Christianity - had only the vaguest ideas of an afterlife. So where did these concepts come from and why did they develop? In this fascinating, learned, but highly readable book, Jan N. Bremmer - one of the foremost authorities on ancient religion - takes a fresh look at the major developments in the Western imagination of the afterlife, from the ancient Greeks to the modern near-death experience.
Les mer
Nettpris:
136,- 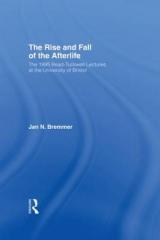 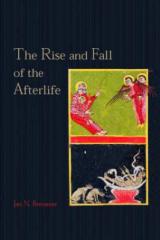 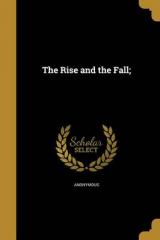