Edgerton, Lynne T.
Innbundet / 1991 / Engelsk
The Rising Tide is the first analysis of global warming and world sea level rise. It outlines state, national, and international actions to respond to the effects of global warming on coastal communities and ecosystems.
Les mer
Lynne Edgerton is a nationally and internationally recognized expert on global warming and sea level rise. As an attorney with the Natural Resources Defense Council in New York City for over six year, at the time of publication, she was involved in many environmental protection battles to preserve the nation's coasts, most notably as a litigator to secure the phase-out of the ocean dumping of New York City's contaminated sewage sludge offshore of New York and New Jersey. Ms. Edgerton holds degrees from both the undergraduate and law school of Vanderbilt University and from Yale School of Law. She served on the Board of the Climate Institute and is co-author of the coastal sections of the proposed International Convention on Climate Change submitted to the Intergovernmental Panel on Climate Change in February 1990. She was one of a small group of Americans invited by the United Nations Environment Program and the World Meteorological Organization to attend the 1990 Second World Climate Conference in Geneva, Switzerland. In 1989, Ms. Edgerton co-founded NRDC's Los Angeles office. Since her arrival in Southern California, she has focused on securing clean air and clean coasts. She is co-author of No Safe Harbor, an NRDC report on oil tanker safety which recommends ways to lessen oil spill risks.
Les mer
Nettpris:
376,-
Levering 3-20 dager 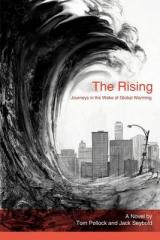 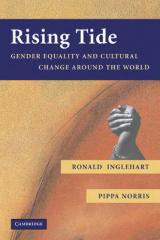 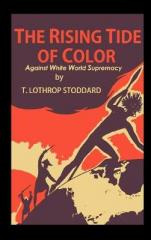