Dyck, Ludwig Heinrich
Digital bok / 2018 / Engelsk
“A great book that summarizes pieces of Roman military history that are often not mentioned or difficult to find sources for . . . an entertaining read.”—War History Online As Rome grew from a small city state to the mightiest empire of the west, her dominion was contested not only by the civilizations of the Mediterranean, but also by the “barbarians”—the tribal peoples of Europe. The Celtic, the Spanish-Iberian and the Germanic tribes lacked the pomp and grandeur of Rome, but they were fiercely proud of their freedom and gave birth to some of Rome’s greatest adversaries. Romans and barbarians, iron legions and wild tribesmen clashed in dramatic battles on whose fate hinged the existence of entire peoples and, at times, the future of Rome. Far from reducing the legions and tribes to names and numbers, The Roman Barbarian Wars: The Era of Roman Conquest reveals how they fought and how they lived and what their world was like. Through his exhaustive research and lively text, Ludwig H. Dyck immerses the reader into the epic world of the Roman barbarian wars. “I was reminded, as I picked up this superb book, of that magnificent scene from Gladiator when they unleashed hell on the Barbarian hordes at the beginning of the film. Dyck has produced a book that celebrates the brilliance of the Roman commanders and of Rome itself from its foundation to its eventual demise.”—Books Monthly “Dyck’s details of ancient battles and the people involved provide as much sword-slashing excitement as any fictional account.”—Kirkus Reviews “His vivid prose makes for a gripping read.”—Military Heritage
Les mer
Nettpris:
72,- 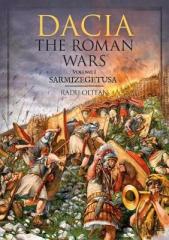 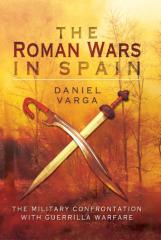 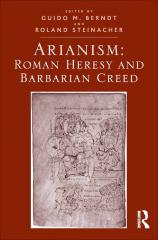 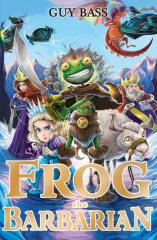