Øyen, Simen Andersen
Digital bok / 2018 / Engelsk
Science and religion are often viewed as dichotomies. But although our contemporary society is often perceived as a rationalization process, we still need broad, metaphysical beliefs outside of what can be proven empirically. Rituals and symbols remain at the core of modern life. Do our concepts of science and religion require revitalization? Can science itself be considered a religion, a belief, or an ideology? Science's authority and prestige allows for little in the way of alternate approaches not founded in empirical science. It is not unusual to believe that technology and science will solve the world's fundamental problems. Has truth been colonized by science? Have scientific disciplines become so specialized and "operationally closed" that they have constructed barriers to other disciplines as well as the general public? The writers of this book set out to investigate whether the symbols of academia may in some cases take on a quality of sacrality, whether the rule of experts can be said to have the character of a "priesthood of knowledge", whether religion has a place in scientific contexts, and a selection of other questions concerning science and its relations to religious belief.
Les mer
Nettpris:
425,- 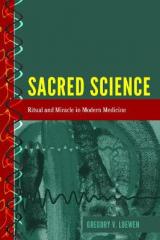 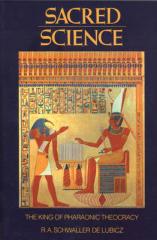 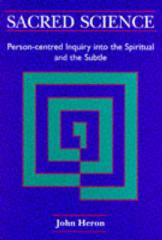 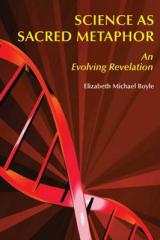