Padgett, Deborah
Heftet / 2012 / Engelsk
The Sea in Winter tells the story of a vigorous and vital woman coming fully into her own in her mid-seventies at the crossroad between two centuries. It is a world that changes several times over in Victoria's lifetime. It is a story of love, war, survival and hope. In a world where it is not uncommon to live for a century or more, Victoria confronts sorrow and loss and lives to triumph on behalf of her daughter whose own chance to live and see her dreams fulfilled is under siege. The Sea in Winter attempts to reveal the lessons learned and the legacy left by one long and deep-living woman whose very name cries "Victory."
Les mer
Nettpris:
188,-
Levering 3-20 dager 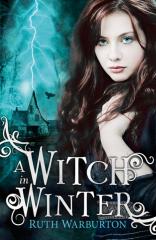 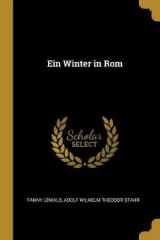