Martin, David
Digital bok / 2018 / Engelsk
'Secularization' has been hotly debated since it was first subjected to critical attention in the mid-sixties by David Martin, before he sketched a 'General Theory' in 1969. 'On Secularization' presents David Martin's reassessment of the key issues: with particular regard to the special situation of religion in Western Europe, and questions in the global context including Pentecostalism in Latin America and Africa. Concluding with examinations of Pluralism, Christian Language, and Christianity and Politics, this book offers students and other readers of social theory and sociology of religion an invaluable reappraisal of Christianity and Secularization. It represents the most comprehensive sociology of contemporary Christianity, set in historical depth.
Les mer
Nettpris:
144,- 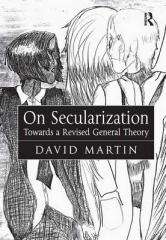 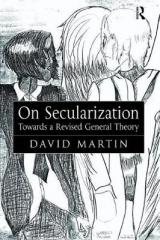 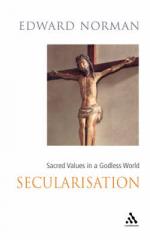 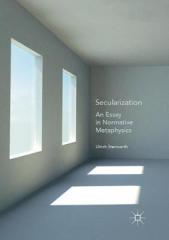