The Sinking of RMS Tayleur

The Sinking of RMS Tayleur

Hoffs, Gill
Digital bok / 2018 / Engelsk
“A truly wonderful social history of a tragic and unexplained shipping disaster. Five Stars.”—Scottish Field The wrecking of the RMS Tayleur made headlines nearly 60 years before the Titanic. Both were run by the White Star Line, both were heralded as the most splendid ships of their time and both sank in tragic circumstances on their maiden voyages. On 19 January 1854 the Tayleur, a large merchant vessel, left Liverpool for Australia; packed with hopeful emigrants, her hold stuffed with cargo. More than a century after the tragedy, Gill Hoffs reveals new theories behind the disaster and tells the stories of the passengers and crew on the ill-fated vessel: Captain John Noble, record breaking hero of the Gold Rush era. Ship surgeon Robert Hannay Cunningham and his young family, on their way to a new life among the prospectors of Tent City. Samuel Carby, ex-convict, returning to the gold fields with his new wife and a fortune sewn into her corsets. But the ship’s revolutionary iron hull prevented its compasses from working. Lost in the Irish Sea, a storm swept the Tayleur and the 650 people aboard towards a cliff, studded with rocks “black as death.” What happened next shocked the world. “Hoffs has recounted this awful tragedy with such description and dedicated research that you can almost imagine yourself on the deck of this unfortunate vessel . . . An excellent read.”—Suzie Lennox, author of Bodysnatchers “A little masterclass in how to hold a reader enthralled by a tale of long-ago tragedy at sea.”—Diver Net
Les mer
Nettpris:
107,- 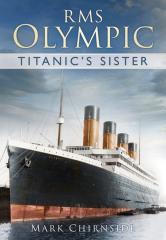 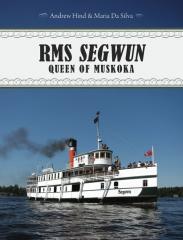 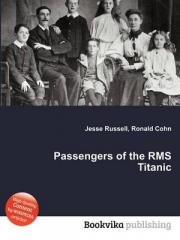