Fletcher, Joseph
Heftet / 2012 / Engelsk
It is possible, though not easy, to forgive Professor Fletcher for writing his book, for he is a generous and lovable man. It is harder to forgive the SCM Press for publishing it.' As Professor Dunstan's remarks in The Guardian show, Situation Ethics is not a book which can be read in tranquillity. It arouses vigorous feelings for or against, for its thesis is a controversial one. While some argue that Dr Fletcher is a 'ready-made devil's advocate' (Church of England Newspaper), the Bishop of Woolwich, on the basis of an earlier article, described Dr Fletcher's approach as 'the only ethic for "man come of age". To resist it in the name of religious sanctions will not stop it: it will only ensure that the form it takes will be anti-Christian.' Like many philosophers, Frederick Copleston had his reservations, but concluded that Dr Fletcher's 'belief that in Christian ethics love is the supreme value seems to me unquestionably valid.' In its new paperback form, this book is certain of continued attention in the current discussion of ethical problems. Joseph Fletcher was Professor of Social Ethics at the Episcopal Theological School, Cambridge, Mass. His other book on this theme is Moral Responsibility-Situation Ethics at Work (25s).
Les mer
Nettpris:
262,-
Levering 3-20 dager 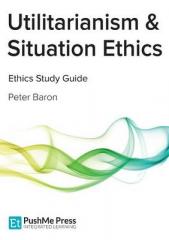 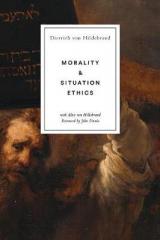 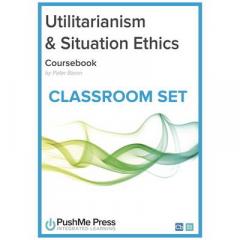 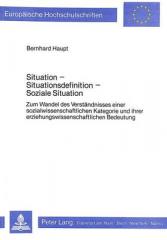