Litván, György
Digital bok / 2018 / Engelsk
The essays and letters of Ervin Szabó (1877-1918) present proof of his critical insight into Marxist theory and of his perceptive analysis of socialism around the turn of the century. His ideals of an engaged social science and an enlightened socialism, his preoccupation with the socialist future, are still relevant today. The writings selected in this work, first published in 1982, are primarily those which address themselves to general issues of the European working-class movement and socialist theory, but there are also a few pieces that characterize the intellectual and political climate of early twentieth-century Budapest. Szabó was one of the theoretical leaders of a whole generation of progressive thinkers from Oscar Jászi through Karl and Michael Polányi to Georg Lukács and many others. The almost insurmountable conflict between theory and practice that characterized Ervin Szabo’s life remains a problem that has to be solved by engaged intellectuals whatever the time and place. Background notes and an introduction by the editors help to place the writings in their historical and political context.
Les mer
Nettpris:
129,- 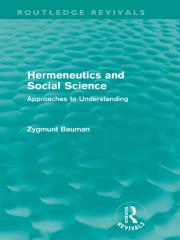 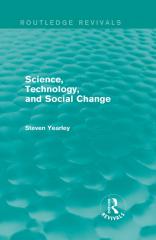 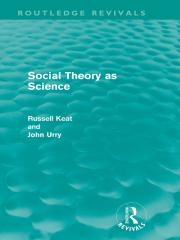 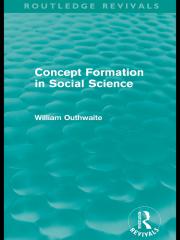