Song Among the Stones

Song Among the Stones

Steven, Kenneth
Heftet / 2012 / Engelsk
In the sixth century, Celtic Christian monks are thought to have made dangerous and difficult journeys from the west coast of Scotland to seek solitude in Iceland. This evocative, pared-down sequence of poems - the imaginary fragments of a lost manuscript - tells their remarkable, little known story of faith, courage and determination. 'A Song among the Stones' was first commissioned by BBC Radio 3's The Verb.
Les mer
In a pared-down sequence of poems, 'A Song among the Stones' tells a story of sixth century Celtic Christian monks and their faith, courage and determination on journeys from the west coast of Scotland to Iceland.
Les mer
'There is a grave beauty in these lines, revealing a poetic voice of great sensitivity' -- Alexander McCall Smith, author, The No. 1 Ladies' Detective Agency series, on "Evensong""
Kenneth Steven was born in Glasgow in 1968 and spent his schooldays in Perthshire. He has studied in Norway and translates from both Norwegian and Sami. A widely published poet, novelist and children's author, his most recently published collections of poems include Evensong, Iona and Wild Horses. His translation of Lars Saaybe Christensen's Half Brother was a finalist for the 2004 Independent Foreign Fiction Prize. He travels widely to give readings and writing workshops for both adults and youngsters. He lives in Dunkeld with his family.
Les mer
Nettpris:
185,-
Levering 3-20 dager 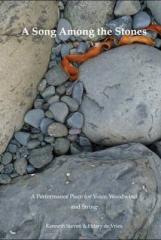 Song Among the Stones A Performance Piece for Voice, Woodwind and String
Steven, Kenneth
Heftet / 2015 / Engelsk
259,- 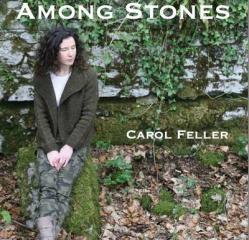 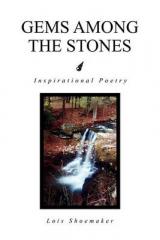 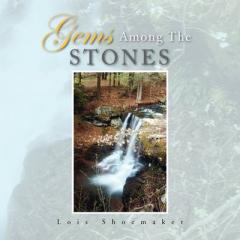