Scambler, Graham
Digital bok / 2018 / Engelsk
This is a succinct and comprehensive account of the contemporary sociology of sport. It starts by tracing the key ‘moments’ in the transition from pre-modern to modern sport, giving detailed accounts of the athletic competition in the ancient games at Olympia; the genesis of modern track-and-field athletics in nineteenth-century England; and the reconstruction by de Coubertin and unfolding of the Olympic movement through the twentieth century. The second section analyses features of sport in detail: The links between exercise, sport and health, including a look at growing rates of obesity and of the role of drug use in society and sport The hyper-commodification of football in the 1990s Representations of sport in the media Sports iconography, with sociological portraits of Muhammad Ali and David Beckham The re-emergence of violence in sportThe third section critically analyses the various theoretical approaches adopted by sociologists, and presents a distinctive new theoretical framework for understanding the changing role of sport in society in the era of global disorganized capitalism. This is key reading for students and researchers in sociology of sport and leisure, sport science and health.
Les mer
Nettpris:
228,- 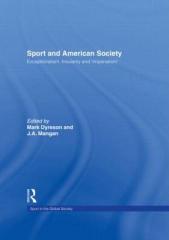 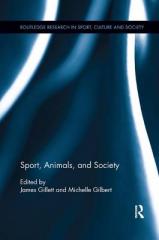 Japan, Sport and Society Tradition and Change in a Globalizing World
Innbundet / 2005 / Engelsk
1.472,- 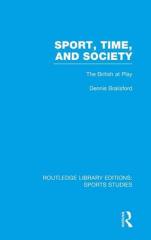