Tollefsen, Torstein Theodor
Innbundet / 2018 / Engelsk
St Theodore the Studite's Defence of the Icons provides an investigation of the icon-theology of St Theodore the Studite, mainly as it is presented in his three refutations of the iconoclasts, the Antirrhetici tres adversus iconomachos. Torstein Theodor Tollefsen explores Theodore's 'philosophy of images', namely his doctrine of images and his arguments that justify the legitimacy of images in general and of Christ in particular. Tollefsen offers a historical, theological, and philosophical exploration of Theodore's doctrine of images and his arguments justifying the legitimacy of images and of Christ. In addition to the main elements of Theodore's defence of the icon, like the Christological issue, the relation between image and prototype, the question of veneration, his explanation of why we may say of an image that 'this is Christ', and his innovative thinking on the representative character of the icon, the book has an introduction that places Theodore in the history of Byzantine philosophy: he has some knowledge of traditional logical topics and is able to utilize argumentative forms in countering his iconoclast opponents. The volume also provides an appendix which shows that the making of images is somehow natural given the character of Christianity as a religion.
Les mer
Tollefsen investigates the image-doctrine of St Theodore the Studite with particular attention to his three refutations of the iconoclasts, the Antirrhetici tres adversus iconomachos.
1: Introduction 2: Method and Logic in Theodore's Treatises 3: Circumscription 4: Relation 5: True Image or Idol of Deceit Appendix: Why should there be such a Thing as Christian Art at all? Bibliography
Les mer
I am pleased to add this volume to my library in the certain knowledge that I will refer to it in future, because its thoughtful analysis and restrained conclusions challenge without offense even when his method raises questions. * Scott Ables, Reading Religion *
Les mer
Torstein Theodor Tollefsen is Professor of Philosophy at the University of Oslo. His research focuses on ancient philosophy and the philosophy of Late Antiquity, with particular interest in the philosophy of the Greek church fathers within at the period of 300-900. He is the author of Activity and Participation in Late Antique and Early Christian Thought (2012) and The Christocentric Cosmology of St Maximus the Confessor (2008).
Les mer
Nettpris:
838,-
Levering 3-20 dager 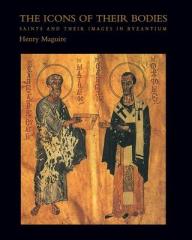 Icons of Their Bodies Saints and Their Images in Byzantium
Maguire, Henry
Heftet / 2000 / Engelsk
886,- 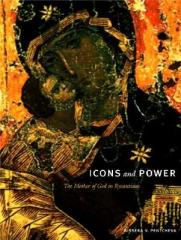 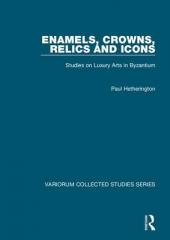 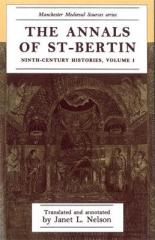