Ali, Tariq
Digital bok / 2018 / Engelsk
The story of a dying man and a waning empire The Stone Woman has stood on the Sea of Marmara near Istanbul for generations. The ancient pagan icon has become a confessor, allowing people to release their guilt without consequence. Close to the Stone Woman is the family home of Iskander Pasha, a distant descendant of an exiled Ottoman courtier. When the aged Iskander suffers a stroke, his family rushes to his side to hear his last stories. As the dying man revisits his life, a complex family drama emerges, tracing the labored final breaths of an empire in decline. Through the diverse Pasha clan, Tariq Ali reveals sexual intrigue, political unrest, and domestic tension simmering in the ashes of the Ottoman Empire. In the third book of his acclaimed Islam Quintet, Ali draws a nuanced and powerful portrait of the Muslim world.
Les mer
Nettpris:
182,- 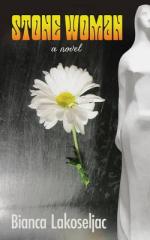 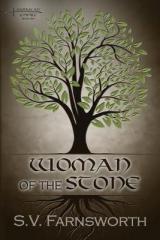 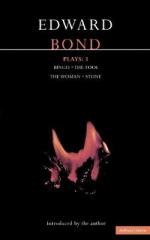 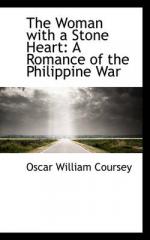