The Story of English

The Story of English

Gooden, Philip
Digital bok / 2018 / Engelsk
Born as a Germanic tongue with the arrival in Britain of the Anglo-Saxons in the early medieval period, heavily influenced by Norman French from the 11th century, and finally emerging as modern English from the late Middle Ages, the English language has grown to become the linguistic equivalent of a superpower. Worldwide some 380 million people speak English as a first language and some 600 million as a second language. A staggering one billion people are believed to be learning it. English is the premier international language in communications, science, business, aviation, entertainment, and diplomacy, and also on the Internet and is thought by many to be well on the way to becoming the world's first universal language. Philip Gooden tells the story of the English language in all its richness and variety. From the intriguing origins and changing definitions of common words such as 'OK', 'beserk', 'curfew', 'cabal' and 'pow-wow', to the massive transformations wrought in the vocabulary and structure of the language by Anglo-Saxon and Norman conquest, through to the literary triumphs of Beowulf, The Canterbury Tales and the works of Shakespeare, right up to the profound and surprising effect electronic media, and in particular the Internet, has had on its development.
Les mer
Nettpris:
69,- 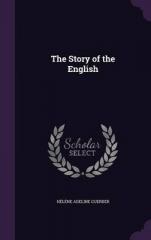 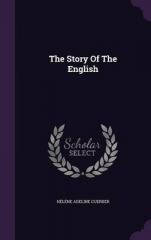 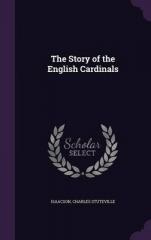 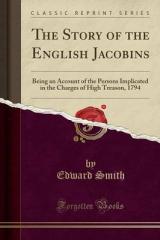