Koger, Gregory
Digital bok / 2018 / Engelsk
Why is Congress mired in partisan polarization? The conventional answer is that members of Congress and their constituencies fundamentally disagree with one other along ideological lines. But Gregory Koger and Matthew J. Lebo uncover a more compelling reason that today’s political leaders devote so much time to conveying their party’s positions, even at the expense of basic government functions: Both parties want to win elections. In Strategic Party Government, Koger and Lebo argue that Congress is now primarily a forum for partisan competition. In order to avoid losing, legislators unite behind strong party leaders, even when they do not fully agree with the policies their party is advocating. They do so in the belief that party leaders and voters will reward them for winning—or at least trying to win—these legislative contests. And as the parties present increasingly united fronts, partisan competition intensifies and pressure continues to mount for a strong party-building strategy—despite considerable disagreement within the parties. By bringing this powerful but underappreciated force in American politics to the forefront, Koger and Lebo provide a new interpretation of the problems facing Congress that is certain to reset the agenda for legislative studies.
Les mer
Nettpris:
251,- 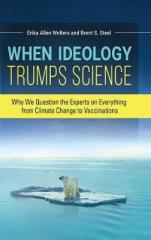 When Ideology Trumps Science Why We Question the Experts on Everything from Climate Change to Vaccinations
Steel, Brent S. - Wolters, Erika Allen
Innbundet / 2017 / Engelsk
752,- 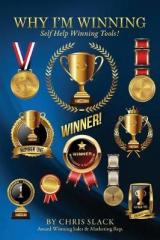 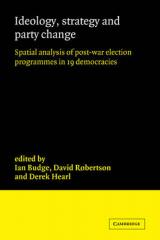 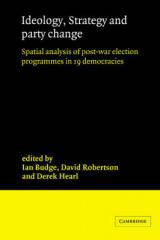