Piaget, Jean
Digital bok / 2018 / Engelsk
This translation of the French Recherches sur l'abstraction reflechissante (1977), make available in English Piaget's only treatise on reflecting abstraction - a process he came to attribute considerable importance to in his later thinking and which he believed to be responsible for many of the advances that take place in human development, especially our understanding of mathematics. Rich with empirical research on reflecting abstraction at work in the thinking of 4 to 12 year olds, the studies in this volume examine its role in many contexts of cognitive development such as: reasoning about mathematics; forming analogies; putting objects in order by size and comparing the resulting series; and navigating through a wire maze. His theoretical discussions explore the relationships between reflecting abstraction and other central processes in his later theory, such as generalization, becoming conscious, and equilibration, as the differentiation of possibilities and their integration into necessities. These discussions indicate which aspects of his later theorizing were settled and which require further thought and investigation. Studies in Reflecting Abstraction will be of interest to developmental and cognitive psychologists, educationalists, philosophers and anyone who seeks to understand human knowledge and its development.
Les mer
Nettpris:
162,- 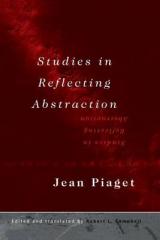 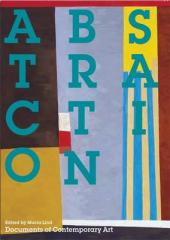 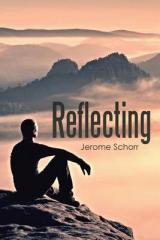 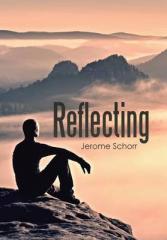