Raley, Rita
Heftet / 2009 / Engelsk
Tactical media describes interventionist media art practices that engage and critique the dominant political and economic order. Rather than taking to the streets and staging spectacular protests, the practitioners of tactical media engage in an aesthetic politics of disruption, intervention, and education. From They Rule, an interactive map of the myriad connections between the world's corporate and political elite created by Josh On and Futurefarmers, to Black Shoals, a financial market visualization that is intended to be both aesthetically and politically disruptive, they embrace a broad range of oppositional practices.In Tactical Media, Rita Raley provides a critical exploration of the new media art activism that has emerged out of, and in direct response to, postindustrialism and neoliberal globalization. Through close readings of projects by the DoEAT group, the Critical Art Ensemble, Electronic Civil Disobedience, and other tactical media groups, she articulates their divergent methods and goals and locates a virtuosity that is also boldly political. Contemporary models of resistance and dissent, she finds, mimic the decentralized and virtual operations of global capital and the post-9/11 security state to exploit and undermine the system from within. Emphasizing the profound shift from strategy to tactics that informs new media art-activism, Raley assesses the efficacy of its symbolic performances, gamings, visualizations, and hacks. With its cogent analyses of new media art and their social impact, Tactical Media makes a timely and much needed contribution to wider debates about political activism, contemporary art, and digital technology.
Les mer
Rita Raley is associate professor of English at the University of California, Santa Barbara.
Nettpris:
272,-
Levering 3-20 dager

Tactical Aircraft Concurrency in Development and Production of F-22 Aircraft Should Be Reduced
Heftet / 2011 / Engelsk
236,- 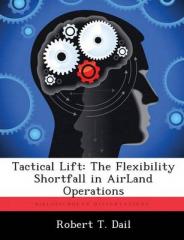 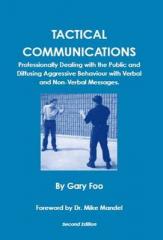 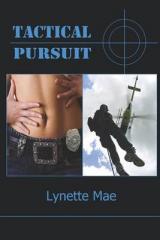