Theory and Resistance in Education

Theory and Resistance in Education

Giroux, Henry A
Heftet / 2001 / Engelsk
At the beginning of the new millennium, educators, parents, and others should reevaluate what it means for adults and young people to grow up in a world that has been radically altered by a hyper capitalism that monopolizes the educational force of culture as it ruthlessly eliminates those public spheres not governed by the logic of the market. Giroux provides new theoretical and political tools for addressing how pedagogy, knowledge, resistance, and power can be analyzed within and across a variety of cultural spheres, including but not limited to the schools. A new introduction adds much to the well received first edition. The time for radical social change has never been so urgent, since the fate of an entire generation of young people, if not democracy itself, is at stake. Giroux argues that challenge gives new meaning to the importance of resistance, the relevance of pedagogy, and the significance of political agency.
Les mer
Provides new theoretical and political tools for addressing how pedagogy, knowledge, resistence, and power can be analyzed.
"Giroux uses concepts such as ideology, culture, and power to clarify how schools and education serve the interests of a select few in society Giroux offers the educator a hope, and a means, for influencing change."-Language Arts
Les mer
Nettpris:
417,-
Levering 3-20 dager 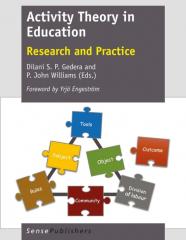 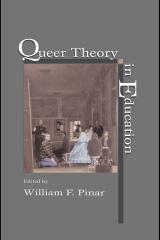 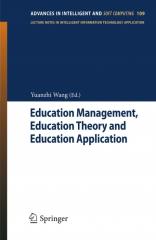