McCrery, Nigel
Digital bok / 2018 / Engelsk
Many thousands of men died during the Great War. They came from every place and class. The very cream of the Nation joined up thinking it a great adventure but, all too often, never returned. This book is dedicated to the memory of an elite few of such men the Rugby Internationals who fell in The Great War. Among the hundreds of thousands who served and died for their country were one hundred and thirty Rugby Internationals.To place the loss of these men in perspective, it is important to appreciate that Rugby Union was, arguably, bigger in its day than soccer is today. It attracted men from every walk of life. Many became national icons just as David Beckham and Wayne Rooney are now. These were men whose names were common currency in almost every household in Britain; men who were widely admired and emulated.Yet their physical strength, fitness, prowess and courage made these heroes no less vulnerable to enemy bullets, shells and mines than their less celebrated comrades-in-arms. One hundred years on, the Author decided that any player who perished, whether he had won a single cap for his country or a hundred, would be included within this book.Into Touch encapsulated the magnitude of a generation's sacrifice. Thanks to the Author's research into these players' service for their country, both on the playing field and battlefield, it will fascinate all with an interest in The Great War and, most particularly, those with a love for The Glorious Game and its history.As featured in the Cardiff Times and Derby Telegraph.
Les mer
Nettpris:
182,- 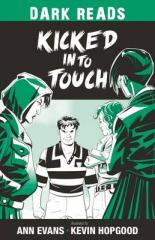 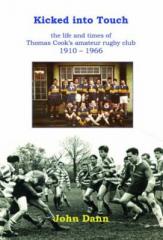 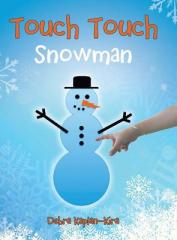 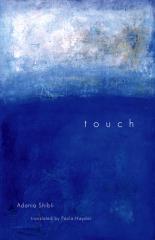