Toward a Structural Theory of Action

Toward a Structural Theory of Action

Rossi, Peter H.
Digital bok / 2018 / Engelsk
Toward a Structural Theory of Action: Network Models of Social Structure, Perception, and Action centers on the concept of social structure, perceptions, and actions, as well as the strategies through which these concepts guide empirical research. This book also proposes a model of status/role-sets as patterns of relationships defining positions in the social topology. This text consists of nine chapters separated into three parts. Chapter 1 introduces the goals and organization of the book. Chapters 2-4 provide analytical synopsis of available network models of social differentiation, and then use these models in describing actual stratification. Chapter 5 presents a model in which actor interests are captured. Subsequent chapter assesses the empirical adequacy of the two predictions described in this book. Then, other chapters provide a network model of constraint and its empirical adequacy. This book will be valuable to anthropologists, economists, political scientists, and psychologists.
Les mer
Nettpris:
542,- 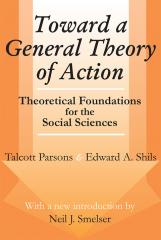 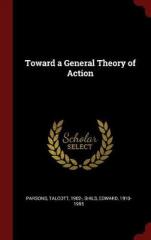 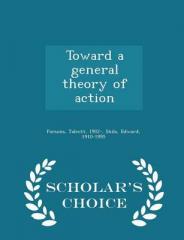 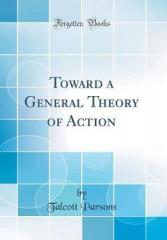