Stiegler, Bernard
Heftet / 2012 / Engelsk
Max Weber argued that the development of capitalism would lead to the progressive rationalization and disenchantment of society: today this process is reaching its endpoint and capitalism is collapsing into a disturbing kind of irrationality. It engenders spiritual misery - a paralysis of the function of the human mind or spirit - where reason disappears as a motive of hope, a kingdom of ends in Kant s sense. Absolute disenchantment afflicts all those who no longer have anything to expect from the development of hyper-industrial society. Those who are desperate become desperados , and they are becoming more and more numerous. No longer having anything to expect means, at the same time, no longer having anything to fear. And the proliferating repressive mechanisms that are supposed to cope with the effects of this loss of authority turn out to be less and less effective. For such measures engender more and more the opposite of that for which they were intended, but in extreme and totally irrational, unpredictable forms. This is where we are today: the technical system of the hyper-industrial epoch can maintain its power only so long as it is backed up by blind trust, but this trust is undermined by the destructive irrationality stemming from the liquidation of the kingdom of ends. From the moment this trust is lost, hyper-power is inverted into hyper-vulnerability and impotence. The loss of motives of hope then expands, encompassing all of us like a contagious illness. But this all is no longer a we : it is a panic.
Les mer
* Stiegler is one of the most original and important philosophers and cultural theorists in France today. His work is at the interface of philosophy and technology, so it will appeal not only to those studying philosophy but also to students and scholars in media and cultural studies and literary studies.
Les mer
Introduction I. Despair and the Impotence of the Rational II. The Antigone Complex III. Spiritual Misery and Reasons for Hope IV. The Disaffected Individual in the Process of Psychic and Collective Disindividuation V. Hope and Politics
Les mer
"Stiegler is, as usual, several steps ahead of everyone else. In this book he dives into the Dantesque zones of today s hyper-industrial last man to propose the spaces where futures might be re-articulated. Where others recycle past masters or promote an unconvincing mantra of a 'new politics', Stiegler does battle in the twilight zones of a terrestrial civilization entering its afterlife. He is the discrete heir of Nietzsche, Sartre, and Derrida today - precisely by his distance from each." Tom Cohen, State University of New York at Albany
Les mer
Bernard Stiegler is director of cultural development at the Centre Georges Pompidou in Paris.
Nettpris:
252,-
Levering 3-20 dager 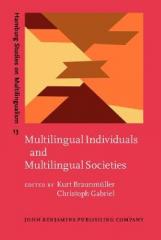 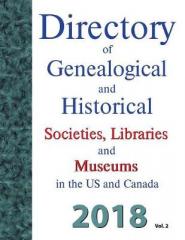 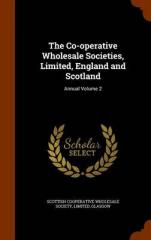