Jones, Peter
Innbundet / 2019 / Engelsk
In this compelling tour of the classical world, Peter Jones reveals how it is the power, scope and fascination of their ideas that makes the Ancient Greeks and Romans so important and influential today. For over 2,000 years these ideas have gripped Western imagination and been instrumental in the way we think about the world. Covering everything from philosophy, history and architecture to language and grammar, Jones uncovers their astonishing intellectual, political and literary achievements.First published twenty years ago, this fully updated and revised edition is a must-read for anyone who wishes to know more about the classics - and where they came from.
Les mer
A witty and engaging beginner's guide to the Classics, by the author of Veni, Vidi, Vici and Eureka!
0: Introduction 1: Classical Connections: 700 bc to ad 500 2: The Survival of Ancient Literature 3: Excavating the Past: Ephesus and the Temple of Artemis 4: Democracy's Brief Day 5: Men on Women 6: Emperor and Empire 7: The City of Lepcis Magna 8: The English Vocabulary 9: The Language of Grammar 10: Stoics and Epicureans 11: Breaking the Ancient Stranglehold
Les mer
Well-argued and engaging * Mary Beard, TLS *If this book doesn't encourage a rebirth in interest in the Classics, nothing will. * Contemporary Review *Fascinating... It is learned but an easy read, a rare combination. * Christopher Howse, Daily Telegraph on Memento Mori *An often amusing, always illuminating, guide which offers an intriguing vantage point at which to examine Roman life. * All About History on Memento Mori *
Les mer
Peter Jones was educated at Cambridge University and taught Classics at Cambridge and at Newcastle University, before retiring in 1997. He has written a regular column, 'Ancient & Modern', in the Spectator for many years and is the author of various books on the Classics, including the bestselling Learn Latin and Learn Ancient Greek, as well as Reading Virgil's Aeneid I and II, Vote for Caesar, Veni, Vidi, Vici, Eureka! and Quid Pro Quo.
Les mer
Nettpris:
236,-
Levering 3-20 dager 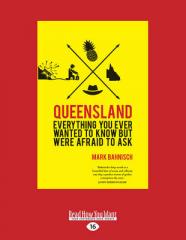 Queensland Everything you ever wanted to know, but were afraid to ask
Bahnisch, Mark
Heftet / 2015 / Engelsk
288,- 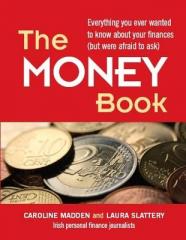 Money Book Everything You Ever Wanted to Know About Your Finances (but Were Afraid to Ask)
Madden, Caroline - Slattery, Laura
Heftet / 2009 / Engelsk
236,- 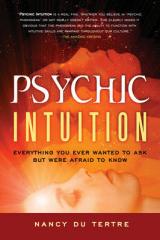 Psychic Intuition Everything You Ever Wanted to Ask but Were Afraid to Know
Tertre, Nancy du
Heftet / 2012 / Engelsk
236,- 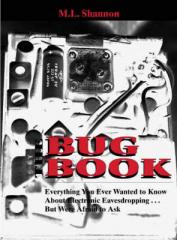