Young, Carrie
Innbundet / 1996 / Engelsk
These finely wrought stories unfold in the Dakotas during the struggling pioneer days and bone-dry landscape of the thirties as well as the verdant years that followed, where the nighttime plains are bathed by softly radiant harvest moons shining down from dazzling northern skies. Young's absorbing narratives begin with the pleasant sense of "Once upon a time..." anticipation, but the firmly sketched details, warm humor, and vivid characterizations reveal an unanticipated and satisfying realism. The haunting title story is about a beautiful and tragic pioneer woman and her wedding dress; her gown takes on a life of its own and turns into an enduring symbol for the grace and compassion of homesteading women on the plains. In "Bank Night, " a hired hand working during the midst of the Depression wins $250 at the movies, careening him into a single night of notoriety that becomes a legend in its time. "The Nights of Ragna Rundhaug" tells the tale of a woman who wants only to be left alone with her white dog Vittehund and her crocheting but instead is propelled into a life of midwifery "because there was no one else to do it." The babies have a predilection for arriving during blizzards and always at night, when she must be transported across the dark plains by frantic husbands who have fortified themselves with strong drink and headstrong horses. All the stories in The Wedding Dress are linked by the enigmatic Nordic characters who people them and by the skill with which Young draws them. Emotions run so deep that they are seldom able to surface; when they do the interaction is extraordinarily luminous, both for the characters themselves and for the fortunate reader. The Wedding Dress isfor all readers, young and old.
Les mer
The wedding dress -- Bank night -- The skaters -- The nights of Ragna Rundhaug -- The sins of the fathers -- Blue horses -- Twilight and June.
Nettpris:
267,-
Levering 3-20 dager 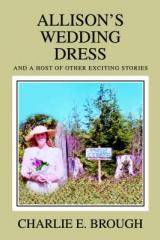 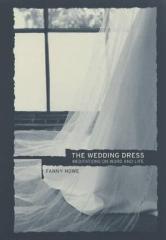 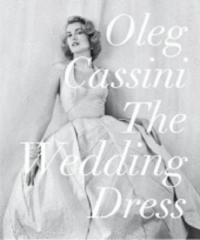